"Oh no! I have a conflict of interest." 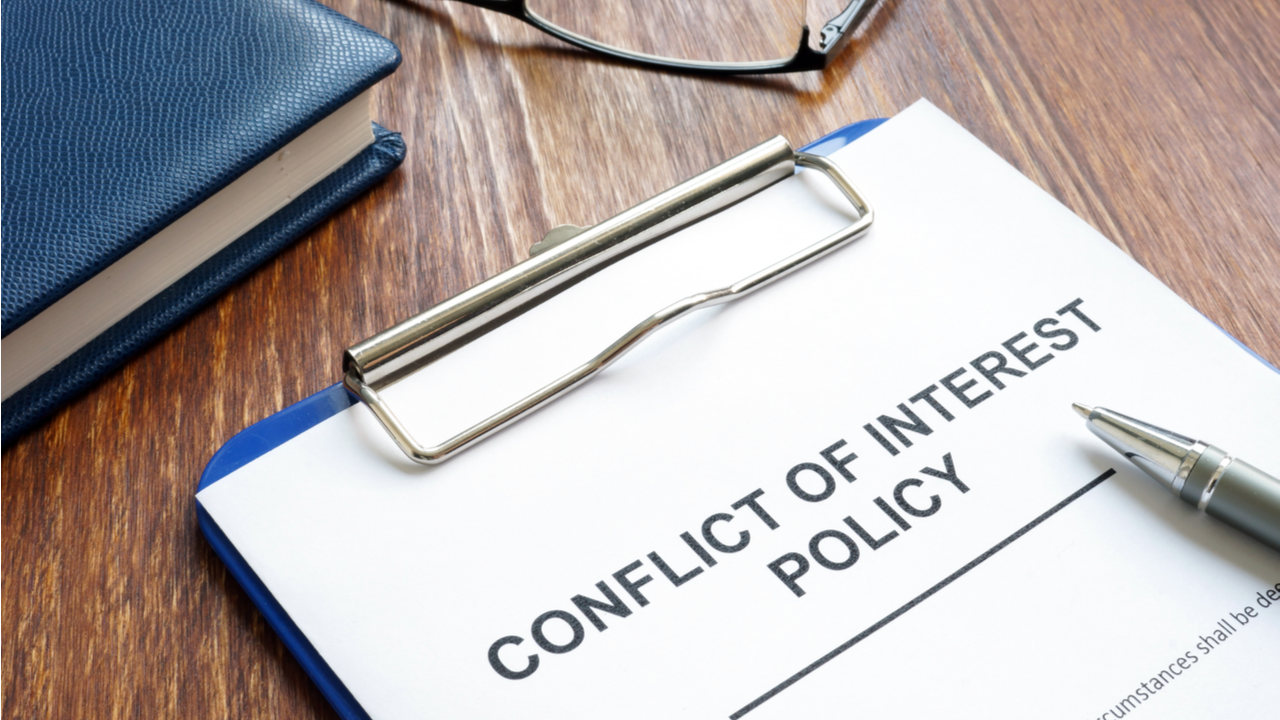 Relax!  Having a conflict of interest with respect to something on the board’s agenda need not interfere with your ability to function as a high quality board director.  It’s okay to have them.  It doesn’t make you a bad person or ineffective board member.  The real issue is whether your board has a good process/policy/practice to manage and mitigate any actual or potential conflicts.

What is a Conflict of Interest?

Let’s get the definition out of the way.

It is not always clear when a situation of conflict has arisen or has the potential to arise. The specific facts of the situation must be examined in each instance.  After all, it’s recognized that a director’s first-hand experience in a particular subject area is invaluable to the work of the Board, and the mere fact that they have that experience does not constitute a conflict of interest.

Here’s a good question to ask yourself:  “Would others on the Board trust my judgement if they knew of this particular situation?”

Why does this matter to the Savvy Director?

It matters if you care about transparency and trust around the board table.

A colleague of mine who is well connected in the audit world, recently expressed this sentiment.  “We really have to change the conversation around this issue.  It is treated as such as secretive, judgment-laden topic.  Instead it should be an openly discussed, declared and simply managed/mitigated type of topic.  No judgment, we all have professional and voluntary involvements/personal relationships that may put us in conflict with respect to something that comes up at the board.”

This expert goes on to say, “‘Let’s talk about it’ should be the approach – like mental health!  Not the secretive approach we’ve seen many boards use.  Many boards simply leave it to the individual to declare if they feel they have a conflict.”

The problem with not having an open, safe environment for this discussion at the board is the individual director may not believe they are in conflict, but the other members do.  This lack of process or training can lead to problems down the road, erode trust between board members and more.

What about you as an individual director?

Let me suggest the best thing you can do is to err on the side of caution and declare anything you may feel could possibly be getting in the way of your ability to have an independent view.  Then the board’s process can kick in and next steps can be determined according to established policy or procedure.

I live in a community where everyone seems to ‘know a guy’ who can fix a situation or solve a problem or construct a building.  If that business owner serves on the board, declaring a potential conflict of interest at a board meeting can take on added significance.

But do those declarations happen?  Is conflict of interest well understood?

I interviewed a savvy director who chaired the boards of publicly traded companies.  In his previous career, this person had also reached a high level of political office in the community.  Toward the end of our time together, I asked: “Now that you have been serving on boards for awhile, what surprises you the most?”  His immediate answer was, “The lack of understanding of conflict of interest.”  Wow.  Something I had always sensed was put into words with great clarity and specificity.

I’m pleased to say all the boards I’ve been involved with in recent years have established clearly stated conflict of interest policies, signed by each director when they join the board.  Savvy board chairs take the extra step to remind everyone annually by pulling out the policy and requesting a fresh signature. That always feels like a good reminder to those of us serving on the board. 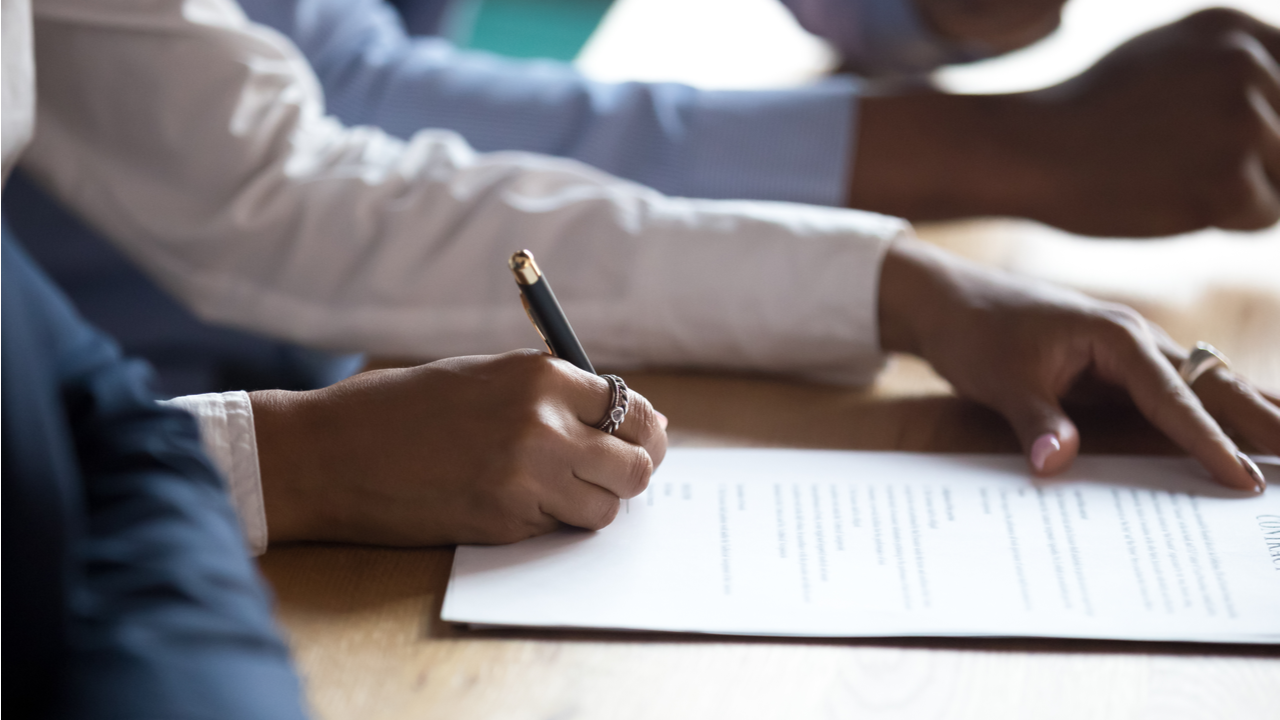 I don’t believe having a conflict with an item on a board meeting agenda is necessarily a bad thing.  It’s going to happen.  The best directors are often busy, successful people who are aligned with the board’s mission.  Would a board take a pass on an outstanding director candidate because of the odd circumstance when a conflict of interest would have to be declared?  I hope not.

But that’s the key - declaring the conflict.  Problems arise when someone joins a board expressly for the purpose of soliciting business or personal benefit.  Those situations are problematic, and a good board chair will have their hands full dealing with that, hopefully before the director candidate joins the board.

There will likely be readers who disagree with me on the importance of a transparent conflict of interest process.  But I believe they will be in the minority when it comes to serving on boards these days  – whether not-for-profit, private company or whatever.  Declaring the conflict is the right thing to do, so it’s out in the open and the board can determine whether the person(s) with the conflict should stay in the room for the discussion and/or have the right to vote on the matter.

“If we eliminated all of the conflicts of interest, the city would cease to exist.”

Yes, a board director said that one time at a meeting and he may not have been too far off.  Living in a mid-sized city where everyone seems to have only one or two degrees of separation has its own dynamic.  Some of you reading this in other locales can probably relate.  In our city it would not be unusual for someone to answer, “Not today” when the conflict of interest question is asked.  And that’s great.  Kudos to that board for asking the question and for the directors to declare a conflict if need be.

Share Your Insight: What was a conflict of interest situation you’ve had to declare and how was it resolved?