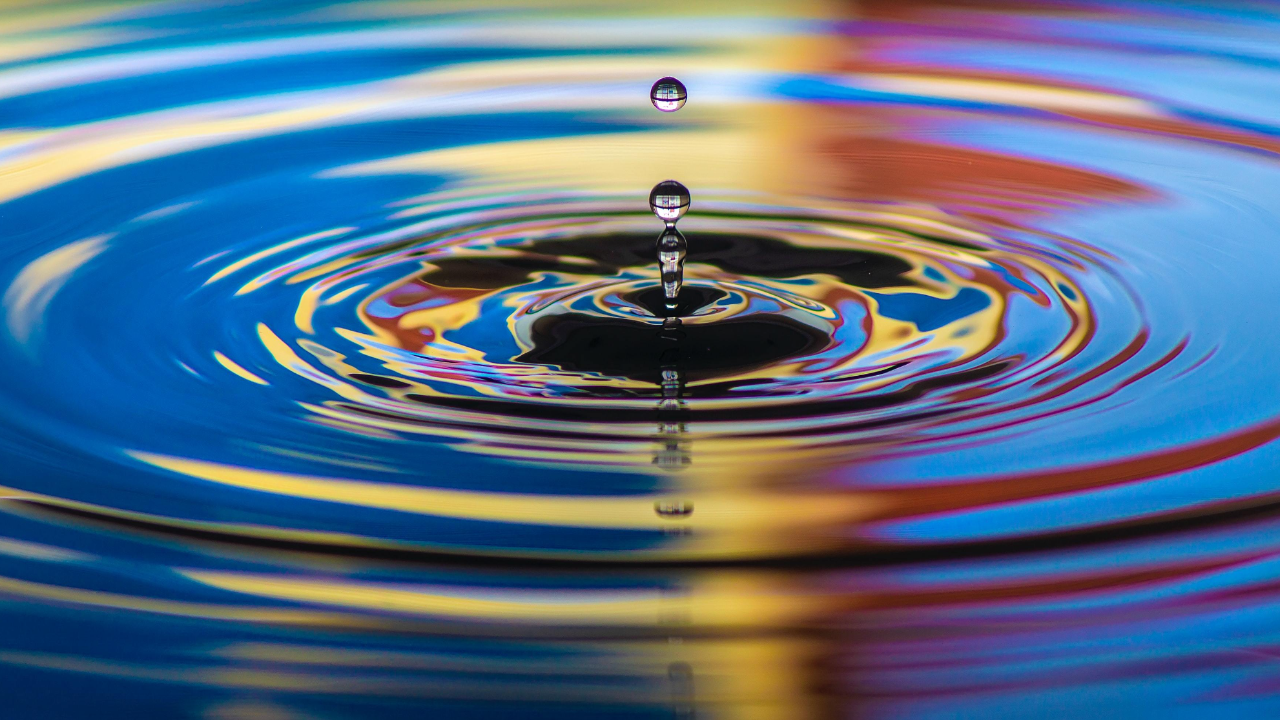 As individual directors, it can sometimes be difficult to see whether our words and actions in the boardroom have any effect whatsoever. This can be frustrating, to say the least. I've found that it’s especially hard for former CEOs, who are used to being the decision-maker in the room.

As opposed to the one person at the top of the org chart, the board of directors is a group of people, even though the board is said to “speak with one voice.” If there is only one voice to be heard externally, then it may seem like our individual voices are lost.

When I speak with board members, they are sometimes discouraged by the lack of a clear line of sight from what they have said in a board meeting to what the organization ends up doing. While it’s understandable, I personally think this frustration is somewhat misplaced. After all, a director’s insight is not binding. It’s just one step in a process, a step that others may end up building on.

Instead, I urge directors to visualize the impact of their words as a ripple effect. Let me explain ─ and throw in some physics while I’m at it.

According to Wikipedia, “A ripple effect occurs when an initial disturbance to a system propagates outward to disturb an increasingly larger portion of the system, like ripples expanding across the water when an object is dropped into it.” For that reason, the term ‘ripple effect’ is often used to describe what happens in human endeavours such as economics, sociology or charitable activities, when the impact of an initial action spreads broadly throughout a network.

Let’s look at what actually happens when a disturbance causes ripples to form and spread on the surface of a body of water. The following explanation is from ‘Curious Kids’, which is just about the right level of complexity given my understanding of the laws of physics.

“When you throw a rock into a river, it pushes water out of the way, making a ripple that moves away from where it landed. As the rock falls deeper into the river, the water near the surface rushes back to fill in the space it left behind. The water usually rushes back too enthusiastically, causing a splash … The splash then creates even more ripples that tend to move away from where the rock went into the water.

“When water is in its calmest, lowest energy state, it has a flat surface. By throwing the rock into the river, you have given the water some energy.”

Ripples in the Boardroom

If we think of our boardroom as being in a calm, low energy state, like water with a flat surface, then a director’s insight disturbs that surface by imparting energy that forms waves, or ripples, carrying the energy outward into the boardroom.

Let’s say the director’s insight is a thought-provoking question or an innovative idea. When the board deals with that question or wrestles with that idea, it absorbs the energy. The board in turn can cause a new ripple to form if it decides that the organization should act on the individual director’s idea ─ which only then becomes direction from the board. That direction, in turn, spreads energy into the organization, and so on, until ultimately the organization’s stakeholders ─ its customer, owners, beneficiaries, or the community at large ─ feel the effect of the ripple.

“Just as ripples spread out when a single pebble is dropped into water, the actions of individuals can have far-reaching effects.” – The Dalai Lama

Still, how likely is it that one individual’s words – one rock thrown, or one raindrop hitting the surface of the water – would have that effect? Well, it’s certainly possible, although maybe it’s not that likely.

But what if there are multiple rocks or multiple raindrops? What if the water is choppy – maybe because of tension in the room. Does the ripple disappear, or do you end up with an even better idea?

The answer is … it depends.

The reality is that you are not the only director throwing rocks into the water, or not the only raindrop falling, and you never will be.

When several rocks are thrown in, or many raindrops fall, the resulting ripples interfere with each other in interesting ways. Scientists observing ripple tanks tell us that the crest of one wave interferes constructively with the crest of a second wave, producing an even bigger wave. And the trough of one wave interferes constructively with the trough of a second wave to produce an even bigger trough.

So far, it sounds like the ripples reinforce one another to cause bigger, more powerful ripples. In the boardroom, this constructive interference could, indeed, produce an even bigger and better idea, with new insights from different directors building on the original concept. 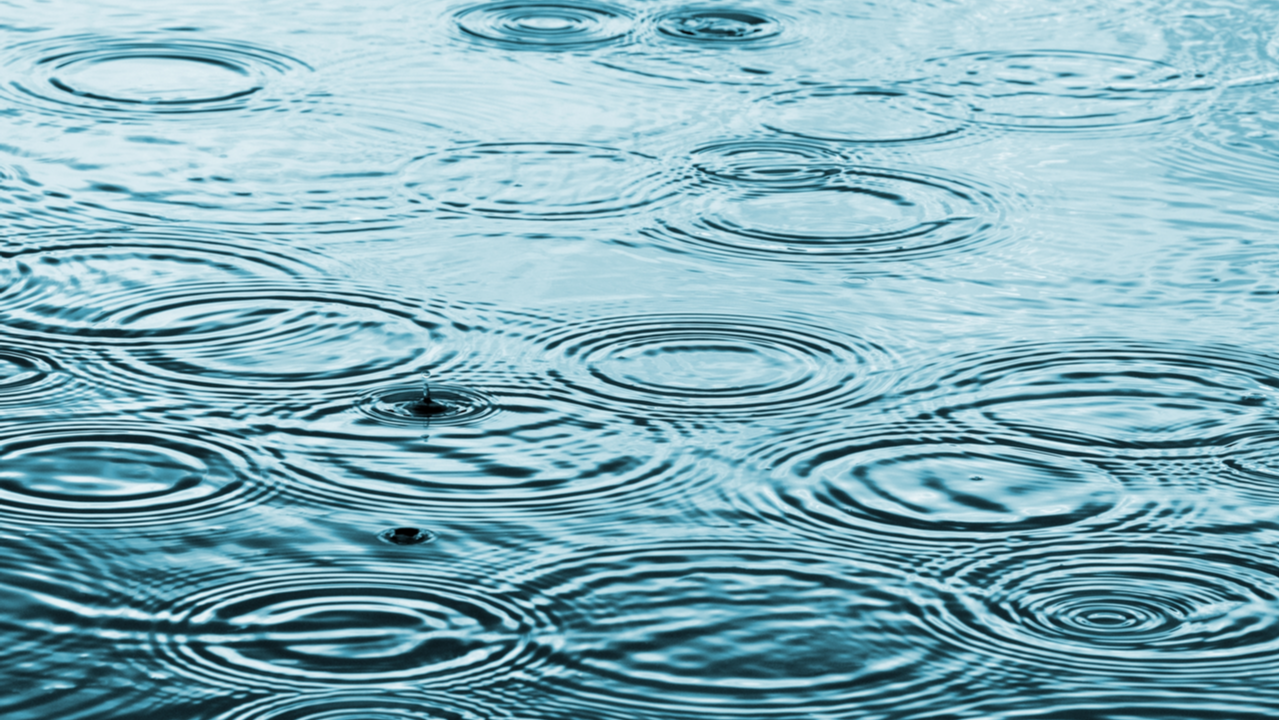 But wait. There’s another possibility. What also happens is that the crest of one wave interferes destructively with the trough of a second wave to produce no displacement at all ─ in other words, the ripples cancel each other out. In the boardroom, this means that other directors’ insights could conflict with or distract from the original idea, canceling it out. And that can cause frustration and disappointment.

The Ripple Effect and The Savvy Director

What lesson could the savvy director draw from these observations about the two possibilities of multiple ripple effects?

Keeping with the ripple analogy, what the savvy director hopes to find, and tries to create, is constructive interference ─ the situation where two or more ripples or waves reinforce each other, resulting in an even bigger ripple, with more energy, to spread further and further before it disappears.

In practical terms, what this means is that finding a like-minded director, or perhaps several, willing to synchronize their rock-throwing with you, may strengthen your cause and transfer more energy into the room when you offer your insight. Sound out your fellow directors in advance. Are there others who feel the same way you do? If so, your idea is far more likely to survive, and be strengthened by, their additional insights.

On the other hand, if your concern or issue is not aligned with anyone else’s, you are likely to find that your ripple is cancelled out as other directors throw their own rocks into the water. You may need to bide your time until the board’s thinking evolves, or director turnover alters the board’s composition.

Let me be clear. I’m not advocating for backroom deals and secret alliances. You need to be open and transparent in this process. But there’s nothing wrong with checking in advance as to whether or not you will find any sympathetic ears and like-minded rock-throwers at the board table.

“You want to be the pebble in the pond that creates the ripples for change.” - Tim Cook, CEO of Apple Inc.

Share Your Insight: What techniques have you used to cause a ripple in the boardroom?