Governance in the News - Yet Again 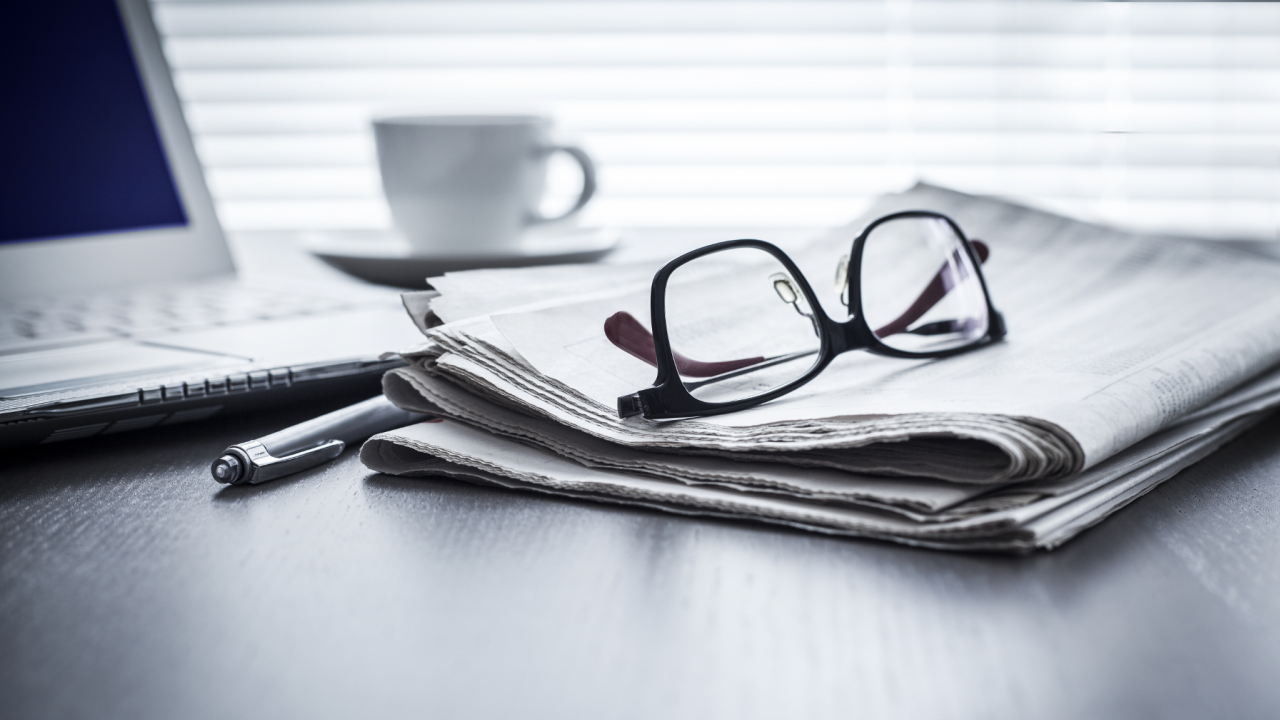 Our too-short summer is drawing to a close, and, with that, DirectorPrep’s hiatus from weekly blog production has ended. Fortunately, the news cycle has brought us the gift of content.

Hockey Canada is the governing body of Canada’s most beloved sport - a non-profit organization with a board of volunteer directors. But don’t kid yourself – this is big business. And now it’s in hot water and its board is under public scrutiny. That makes it fodder for our third installment of “Governance in the News.” (Click here and here for the first two issues.)

I’ve said it before, and I’ll say it again. When your board of directors is in the news, it’s never a good thing. When you see the word governance in a headline, you can be sure it’s not going to be a heartwarming story.

For a Savvy Director, there’s a lot to learn if you approach a story like this with a director’s mindset, asking yourself, “What should the board have known?”, “What role could a director play?” and “What should be done going forward?”

Hockey Canada is the national governing body for hockey – men’s, women’s, and children’s. It controls most organized hockey with a few exceptions such as university hockey and professional hockey clubs. Its members are the provincial and territorial hockey organizations. Its mission statement is “Lead, Develop and Promote Positive Hockey Experiences.”

Hockey Canada oversees the management of hockey programs from entry-level to high performance teams and competitions, including world championships and the Olympic Winter Games. Its operations are financed primarily through events, sponsorships, government funding, non-governmental funding, and donations.

In June 2018, Hockey Canada was informed that a woman alleged she had been sexually assaulted by eight hockey players following a gala in London, Ontario. Hockey Canada informed both the London police and Sport Canada (the branch of the Canadian government department that provides funding to Hockey Canada), and opened its own third-party investigation. The hockey players who were present in London were strongly encouraged to speak with investigators, but not mandated to do so.

In February 2019 the London police closed their investigation without laying criminal charges, and in September 2020 Hockey Canada closed its own investigation.

In the spring of 2022, the woman filed a lawsuit for $3.55 million in damages, which Hockey Canada settled out of court for an undisclosed amount, without determining the facts of the case or holding players accountable.

The story of the lawsuit and out-of-court settlement became public shortly afterwards.

The situation soon became political. The Minister of Sport froze federal funding and ordered an audit to ensure no public funds had been used in the settlement. Appearing before a Parliamentary Committee, Hockey Canada officials disclosed few details, citing confidentiality requirements. Outraged politicians, including the Prime Minister, called on the board of directors and top executives to resign, saying that Canadians have lost confidence in Hockey Canada’s leadership.

Sponsors like Scotiabank, Tim Horton’s, and Imperial Oil paused their sponsorship and withdrew support from the world junior hockey championship. NHL players and former players condemned Hockey Canada’s lack of transparency, calling for full-scale change in the organization’s leadership team and board. Provincial and territorial hockey organizations demanded information, with some of them making payment of local dues contingent on getting satisfactory answers.

Public outrage grew when it was revealed that Hockey Canada had not used insurance to settle the lawsuit, but instead had tapped into its National Equity Fund - a little-known fund built through community-level registration fees without disclosing to parents and players that their money was being used toward sexual assault cases. In fact, it was later disclosed that the fund has been used to pay out millions of dollars in settlements for several sexual assault and abuse claims over the years. 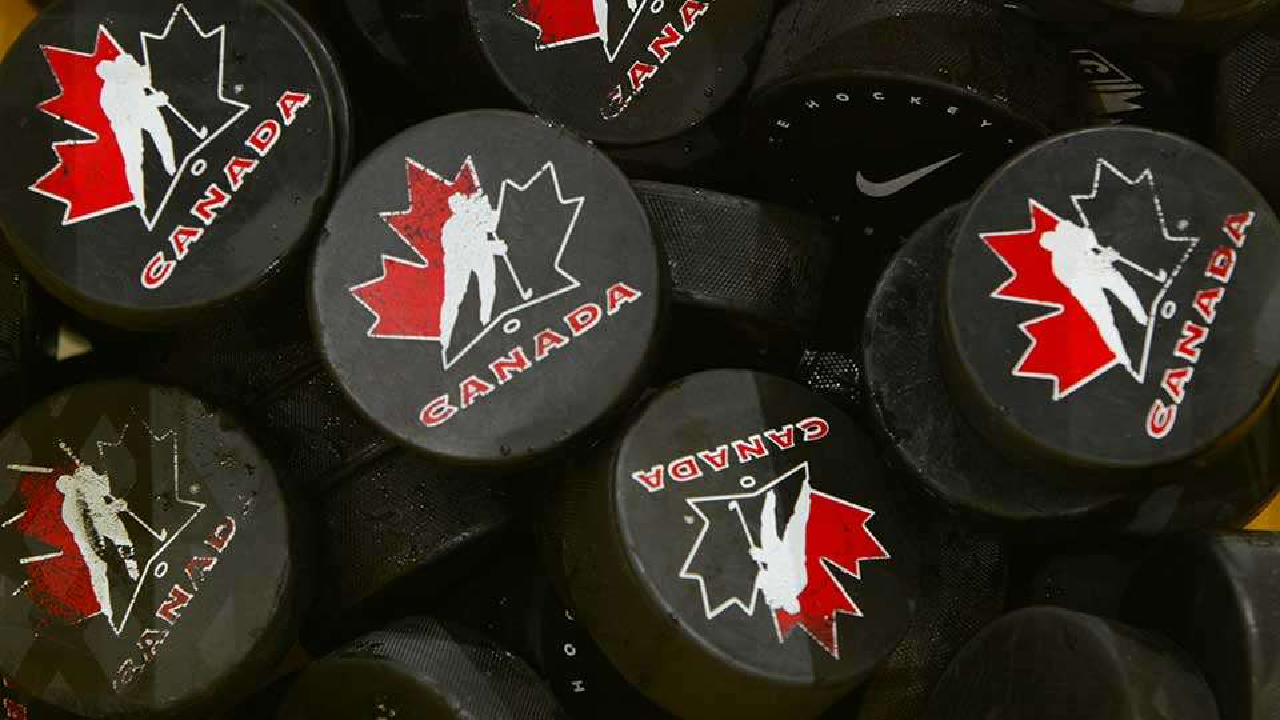 Hockey Canada has revealed a multi-pronged Action Plan in response to the situation. Among other actions, it has re-opened its investigation, this time making player participation mandatory.

Other Action Plan commitments include training, mandating that failing to participate in an investigation could result in a lifetime ban, and ceding oversight for all complaints, allegations, or concerns with national programming to the Office of the Sport Integrity Commissioner.

There have also been changes at the CEO and board chair positions. As part of an approved succession plan, the CEO retired and was replaced by COO Scott Smith. It’s widely felt that, since Smith has been a hockey Canada employee since 1997, this doesn’t exactly represent a changing of the guard.

The board chair resigned and was replaced by an interim chair. The departing chair explained that, because his term was due to expire in November, he would have been unable to see the Action Plan through to completion.

Despite public calls for leadership changes, the interim board chair has publicly stated that Scott Smith and the executive team have the support of the board.

The purpose of this Savvy Director blog isn’t to delve into hockey culture – which, by the way, has been described as “toxic” and “broken” – or to weigh in on the wisdom of using a pot of money called the “National Equity Fund” to settle sexual assault claims.

Our goal is to reflect on the implications for the board of directors and to consider the governance aspects of the situation. So, let’s do that.

The Hockey Canada Board of Directors is made up of volunteers elected by its members – thirteen provincial and territorial hockey organizations. The bylaws – posted here on the website - were updated in 2019 to require a minimum of two women on the board and an independent nominating committee to recruit nominees. According to the interim board chair, the current board has “representation from different ethnic and cultural communities, including from the indigenous community, and from the LGBT2Q+ community.”

This diversity has apparently brought new perspectives to the board, which has focused on inclusion and accessibility, with accomplishments ranging from new rules about discriminatory taunts and insults to coaching certification changes that ensure players enjoy a safe environment.

Hockey Canada’s governance – like that of other national sport organizations – was reviewed by Sport Canada last year. After Hockey Canada challenged the low scores it received from the review, the ratings for board structure, board development, and risk management were upgraded. However, the low scores for conflict of interest, board responsibilities, and strategic planning remained the same.

Evidently, Hockey Canada wasn’t concerned that they would lose federal funding as a result of their poor showing - they viewed the low scores as recommendations and didn’t expect any follow up. Their blasé attitude might change in the future, as the Minister of Sport has since announced that, starting in 2023, governance improvements will be a requirement for national sport organizations to receive federal funding.

In August, details of a governance review that had been announced as part of the Action Plan were made public . Former Supreme Court Justice Thomas Cromwell will lead the process, with interim recommendations expected by November. The announcement stated:

“The governance review will examine the organization and make recommendations to ensure its governance structure, systems, personnel and processes are geared to the requirements and best practices of a national sport organization of similar size, scope and influence in Canada.”

The complete list of questions that the review has been asked to address is shown in the Terms of Reference. Here they are in edited form:

Given this situation, here are just a few governance issues that come to mind if you consider the story with a director’s mindset.

Remember, there are no correct answers – just interesting questions!