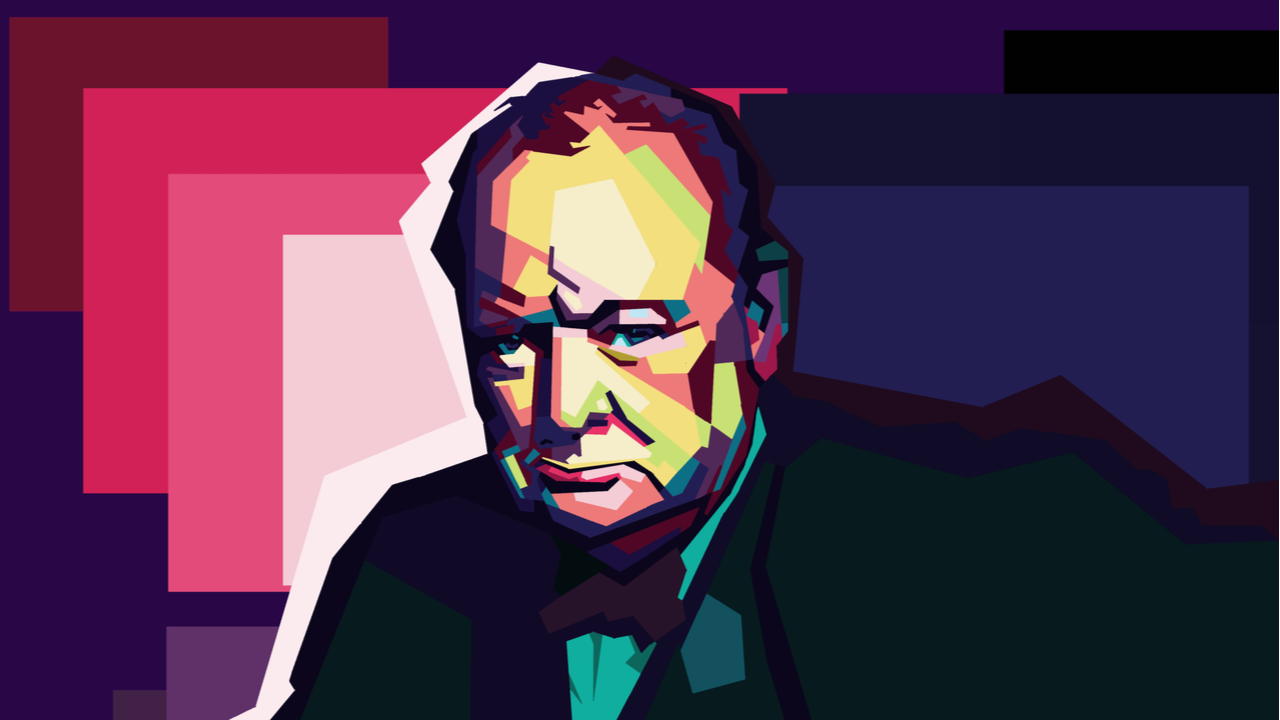 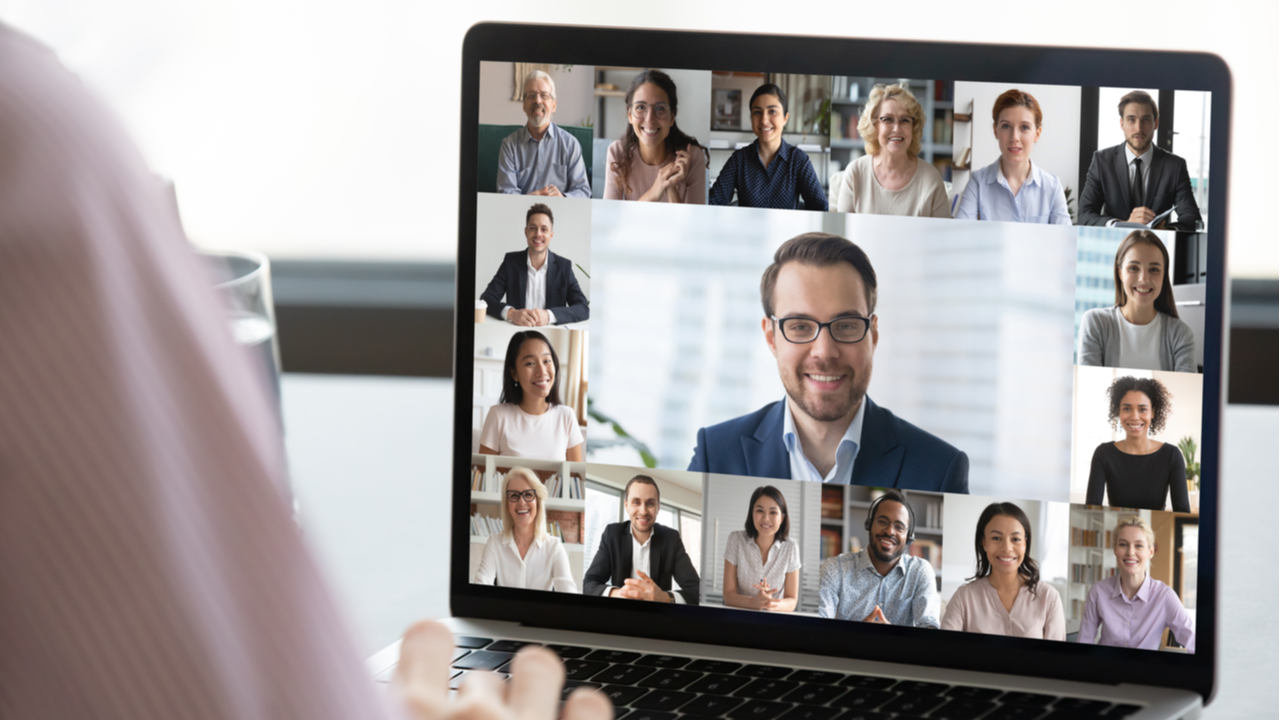 Secrets of Successful Virtual Board Meetings 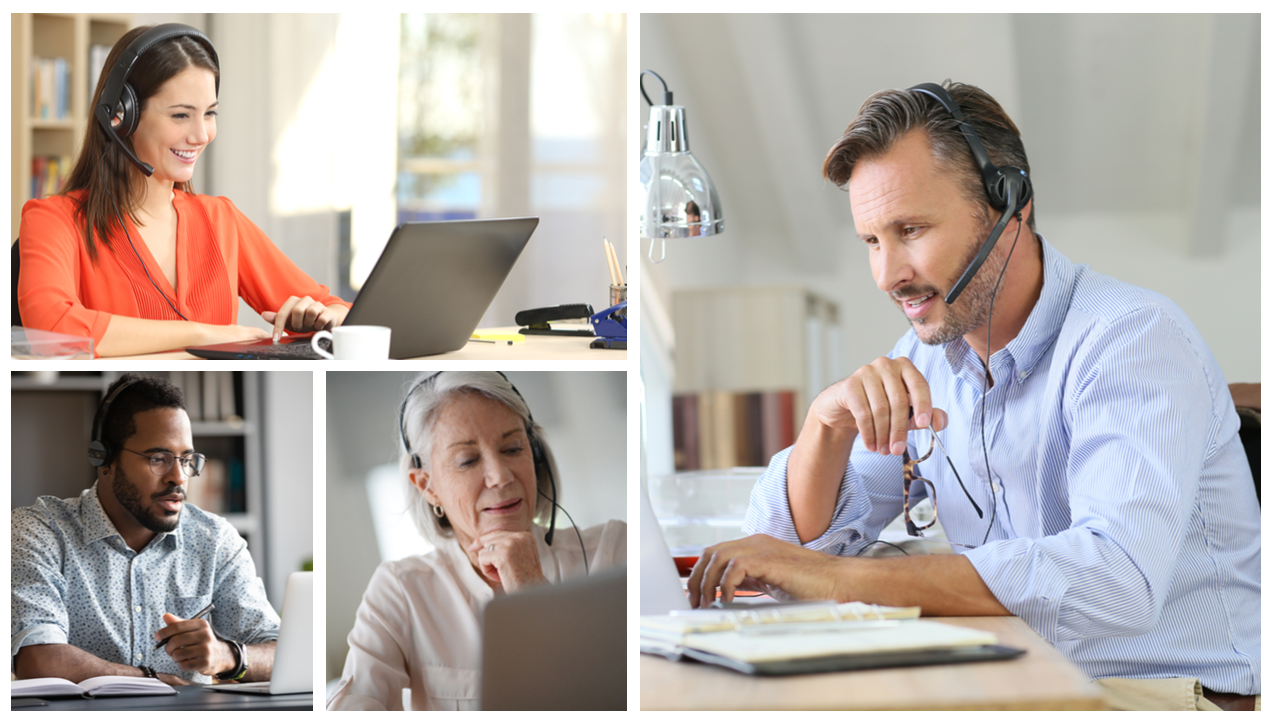 Have you attended your first virtual board meeting yet? If not, I’m sure there’s one just around the corner.

Organizations big and small have been adopting virtual meetings to enable seamless board governance in the face of the COVID-19 pandemic and the consequent social distancing and isolation requirements. Large, geographically dispersed companies may have been using video conferencing for their board meetings for some time already. At the other end of the spectrum are boards of small, local organizations that may not have yet ventured into the online world for their governance needs.

But first, what’s a virtual board meeting? I like BoardSource’s definition: “Virtual meetings are...

What do CEOs Need from their Boards, Right Now? 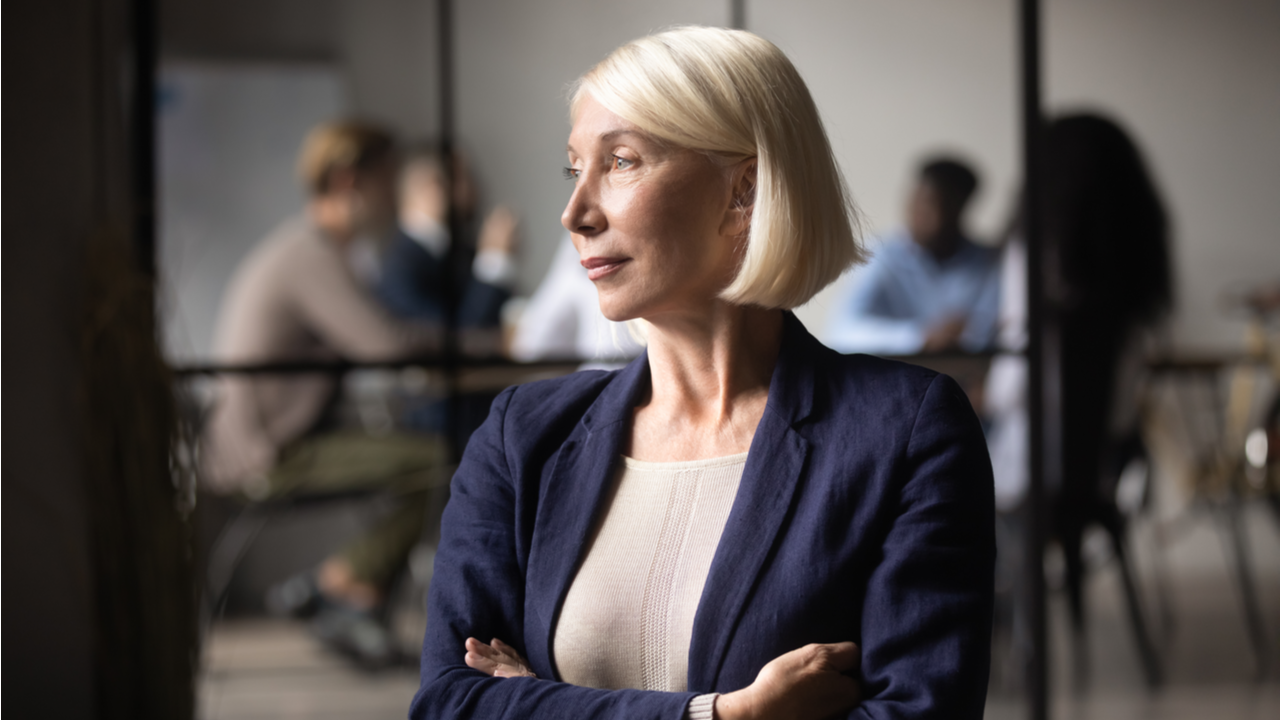 That was the first reaction from the CEO of a multi million-dollar tourism not-for-profit when I asked her what she needs from her board, right now. Laughter aside, the crystal ball comment was followed by some great insights from inside the storm we know as COVID-19.

I then emailed the same question to a dozen other CEOs, male and female, across regions, from organizations large and small, for profit and not-for-profit, private companies and government departments, from pro sports entertainment to healthcare, from financial services to the arts and culture sector all of these CEOs report to boards.

They all responded to me in a matter of minutes. (By the way, if you are one of those individuals reading this blog right now, thank you for taking the time to respond!)

Clearly, this has been an intense week. From their responses, these CEOs seemed stressed yet definitely in control. If they are working from home, it means they have both business and...

Business Continuity for the Board

If you’re like me, your email inbox has been filling up with information from various businesses about how they are responding to the challenges presented by COVID-19. And if you sit on a board of directors, you have likely been hearing from your management team as they implement their business continuity plan (assuming they have one!) in the face of this health crisis.

The business risk resulting from a pandemic was incorporated into some plans as a response to the outbreaks of SARS and H1N1. Fortunately, much has evolved on the technology front since then to help mitigate the risk to business continuity. Not only are employees able to remotely login to company servers and intranets, software is available to facilitate online collaboration, use stable video conferencing, enable chat, collaborate on shared files and communicate with colleagues across all devices.

These arrangements help support the “social distancing” recommended by public health experts by...

"Why support a decision if I disagree?" 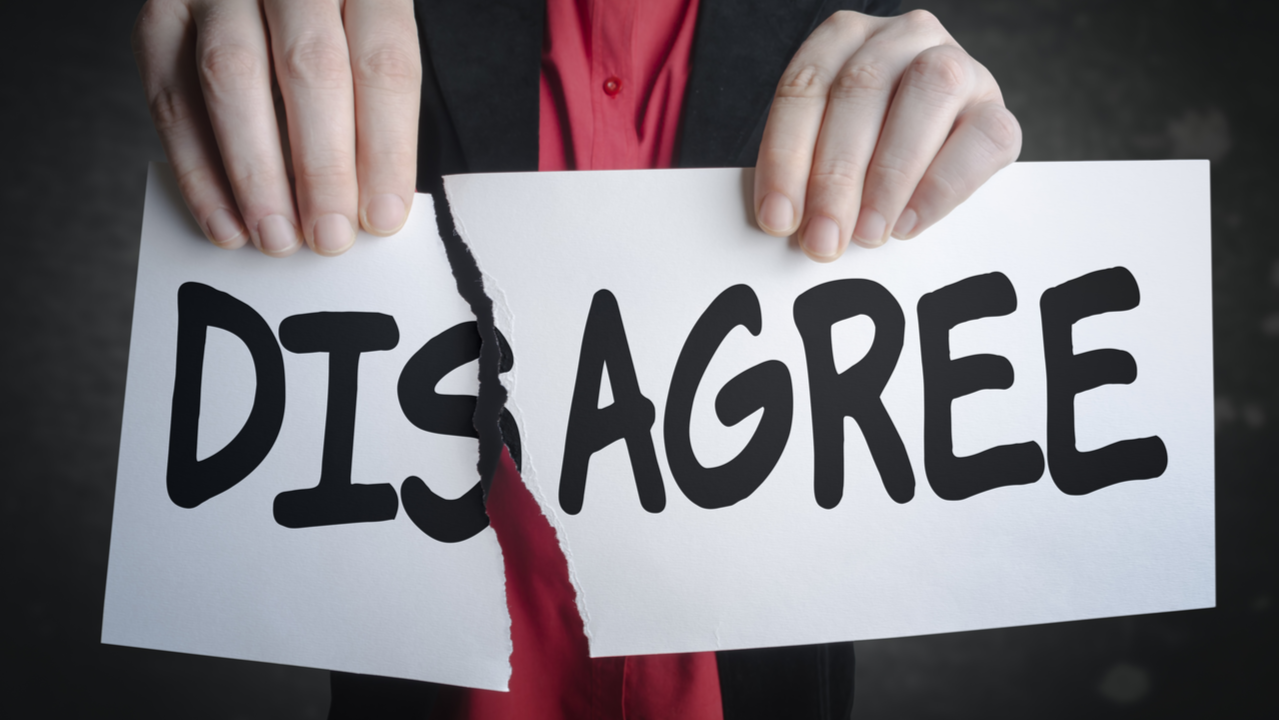 “It’s really hard to publicly support the board’s decision when I personally disagree with it.”

Yes, that’s a tough one for a well-intentioned board director who cannot support the will of the majority of board members. But is it necessarily a bad thing to vote against a motion?

I’d suggest it’s not. What’s important to the board is reaching consensus. When I refer to consensus, I’m thinking of a description from McKinsey that I read a few years ago. It went something like this:

Consensus does not necessarily mean a unanimous decision. It does mean that everyone feels they were heard and can live with the decision outside the boardroom.

On the positive side, a dissenting vote or two may reflect a robust discussion and an appropriate level of due diligence and independent thinking. In my view, those are good things.

Less positive would be the situation where the Chair is called upon to cast a deciding vote to break a tie. That...

The Board Director's Balancing Act 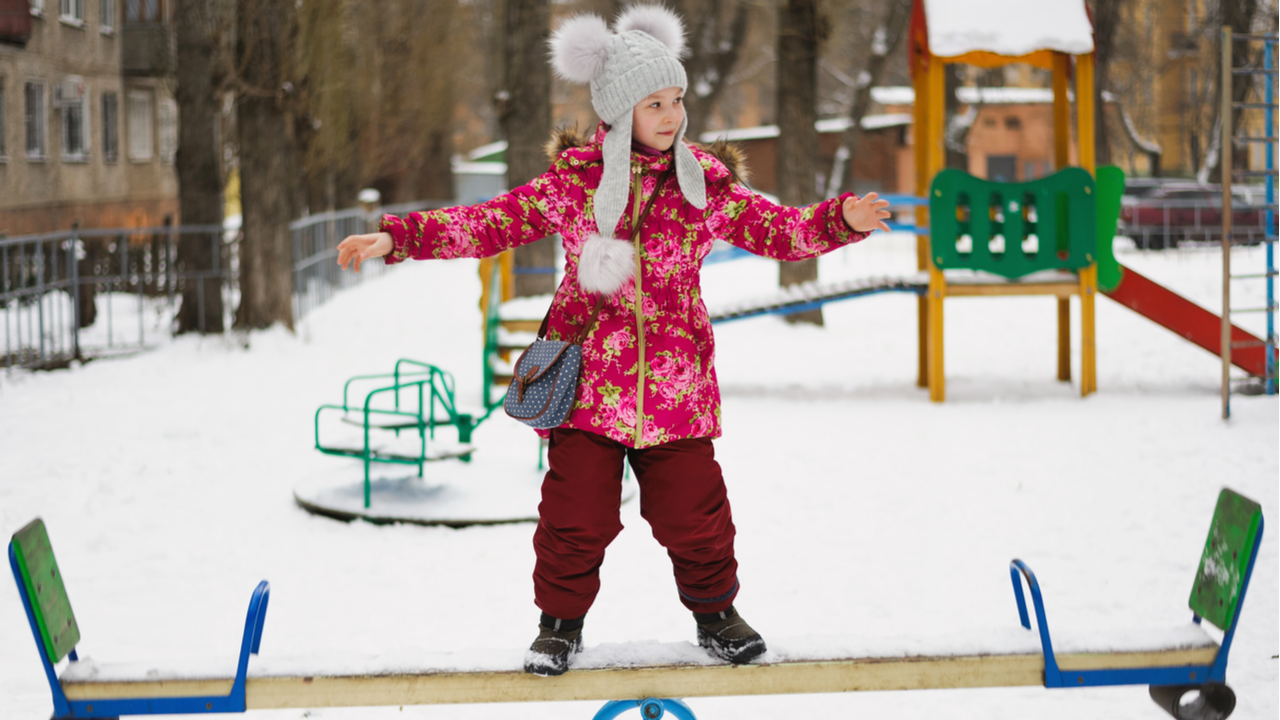 I’m happy to welcome back Alice Sayant as today’s guest blogger. Alice is a certified corporate director (ICD.D) and co-founder of DirectorPrep.com.

We are fortunate at DirectorPrep to have a group of engaged fellow board directors who seem to be quite willing to act as guinea pigs and to provide feedback on our ideas.

The inspiration for today’s blog arose from just that kind of feedback. As we tested out a framework for the essential behaviors of a savvy director, one director wrote “I am curious about Collaborate with Others and Think Independently. … Could someone get a mixed message right off the hop with the use of these words: be collaborative with your fellow directors (don’t be too independent around the table) but remain independent with your thinking (don’t collaborate too much)?”

The board director is called upon to balance the need to... 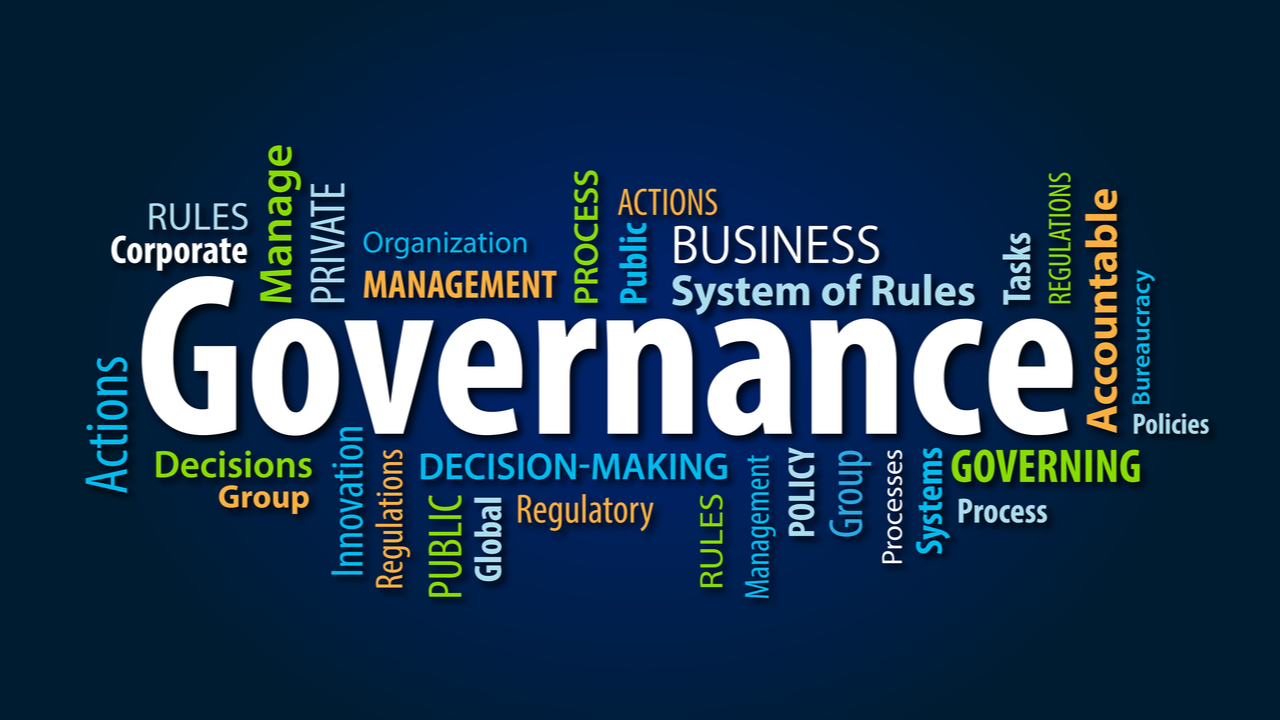 This edition of The Savvy Director is inspired by feedback from one of our readers about the maturity lifecycle of boards. As this reader pointed out, “It’s important that directors understand the maturity of their organization, where they fit on the maturity scale, and where the board aspires to be.”

The good news is the models can all work well. The key to success is knowing which type of governance your board has adopted and the expectations for your role that arise from that model.

An organization with few staff, or no staff at all, may start off with an operational working board, and then evolve its model to more of a strategic board complete with board committees and support staff as funding permits.

During this evolution process,...

It's budget time for the board

Ensuring that the annual operating budget is aligned with the strategic plan was one of my greatest takeaways when I was enduring ‘audit committee weekend’ as part of the corporate director certification program. LoL!

I learned that many of the best questions for management come from non-financial people like me around the board table. Why would that be?

While I believe the audit partners teaching that program module wanted to get the non-financial people excited about being on finance and audit committees, they were also making the key point that today’s era of compliance and regulation causes professional accountants and financial experts on the board to focus on those priorities first.

The question of whether or not sufficient funds had been allocated to strategic priorities was considered to be the kind of intuitive question that a non-financial director might ask. And that lit me up. I had a role and a reason to make an effective contribution. 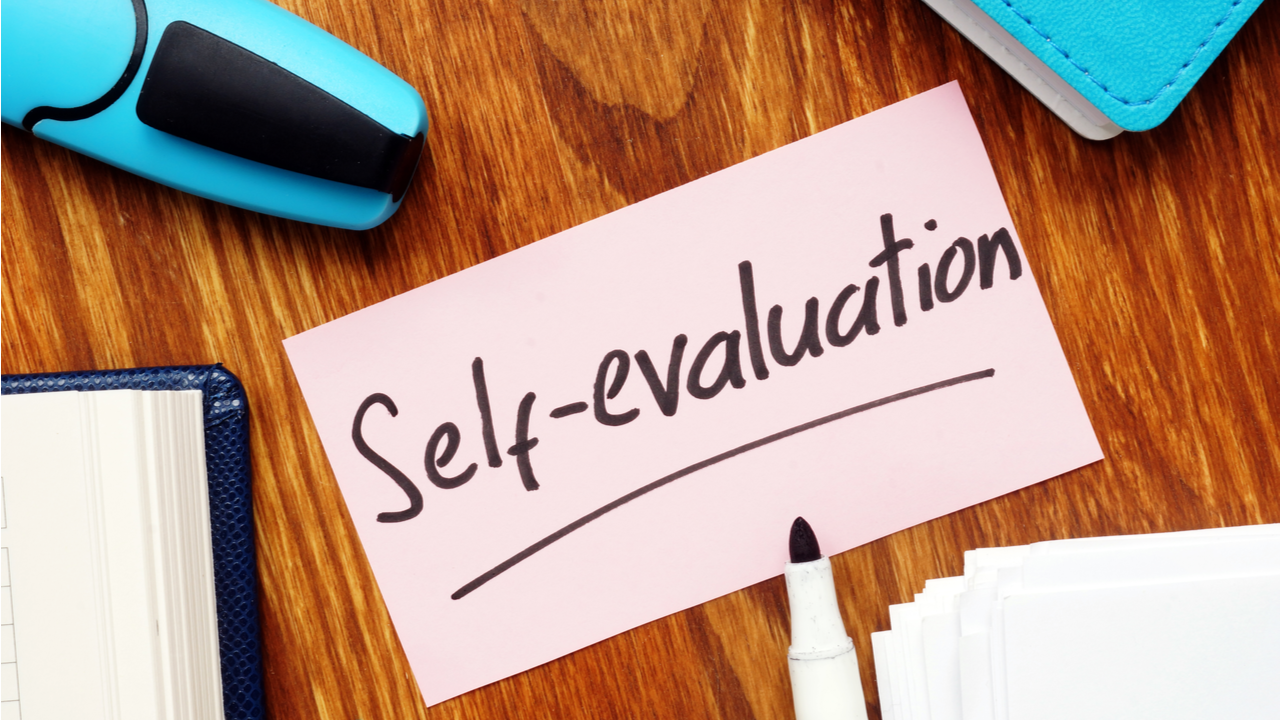 I’m happy to welcome back Alice Sayant as today’s guest blogger. Alice is a certified corporate director (ICD.D) and co-founder of DirectorPrep.com.

The boards that I serve on conduct regular board self evaluations. They often use confidential online surveys for this purpose, since they are a convenient tool for obtaining input from each director on the board. Analyzing the data obtained from this kind of survey can serve as a foundation for continuous improvement at the board table.

Without exception, every board – no matter how effective in other ways - has scored poorly on the following survey question: “I receive adequate feedback about my contribution to the board.” For whatever reason, it seems that boards are just not very good at giving feedback to individual directors. Maybe it’s because no one has been tasked with that function. Or maybe it’s just a reflection of the natural...

Scott has served on boards and provided governance advisory services to boards since 2001. Private company, nonprofit and government agency boards have been his focus. He is now leveraging that expertise with his own director work while helping early career directors prepare for board meetings so they can collaborate, contribute and influence decisions.